Buy direct from growers, producers and makers of the Limestone Coast.

Select from the very best of seasonal produce along with quality value added foods and other locally produced products and crafts.

The Limestone Coast is an epicurean delight, providing some of the most exotic culinary flavours and ingredients available to contemporary chefs.

The Limestone Coast region is located in the south eastern corner of South Australia and covers an area of more than 21,000 square kilometres. The region supports a population of more than 60,000 people and has a plentiful supply of underground water complemented by high rainfall, rich fertile soil, and relatively flat topography.

Few regions offer such diversity in their produce – and few are as successful. From the succulent seafood harvested from clear, cold waters, to some of the nation’s best lamb, beef, wine and dairy products, the local reputation stretches worldwide.

The Limestone Coast is also home to a burgeoning boutique industry, with innovative individuals gaining widespread acclaim for foods as diverse as emu mettwurst and steaks, native preserves, and even pickled walnuts.

The Limestone Coast Wine Zone is Australia’s pre-eminent producer of super premium wines and encompasses the wine regions of Coonawarra, Wrattonbully, Mt Gambier, Robe, Mt Benson, Padthaway, Bordertown, and areas in between. Each wine region within the Limestone Coast has evolved from a unique combination of soils and climate and this has been matched with a driving passion to achieve viticultural and winemaking excellence, resulting in some of the worlds best wines. 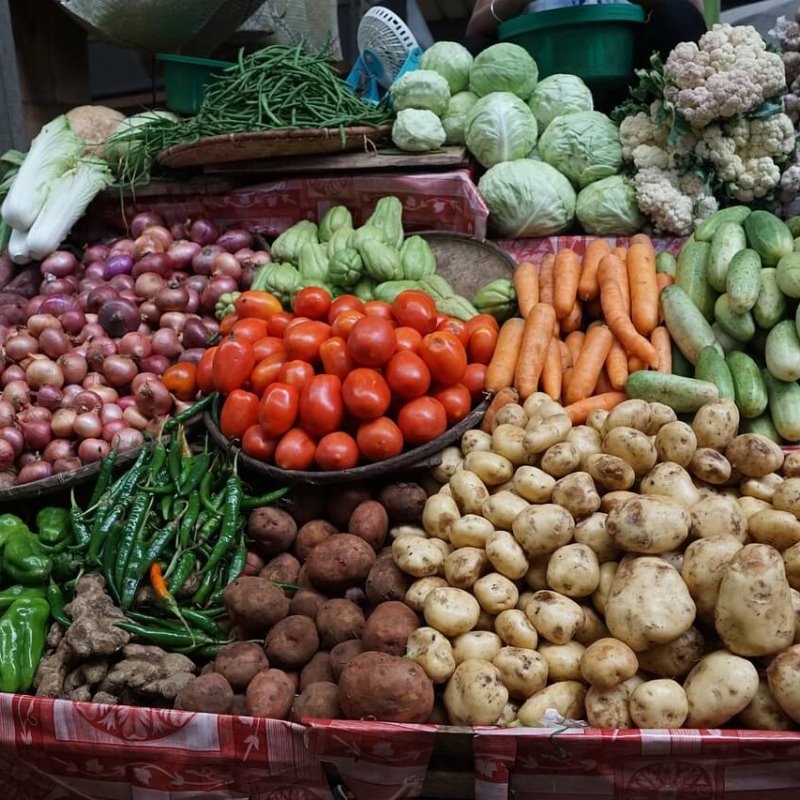 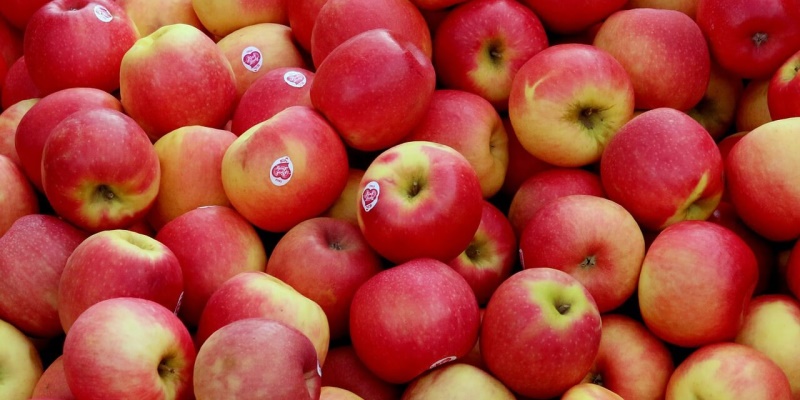 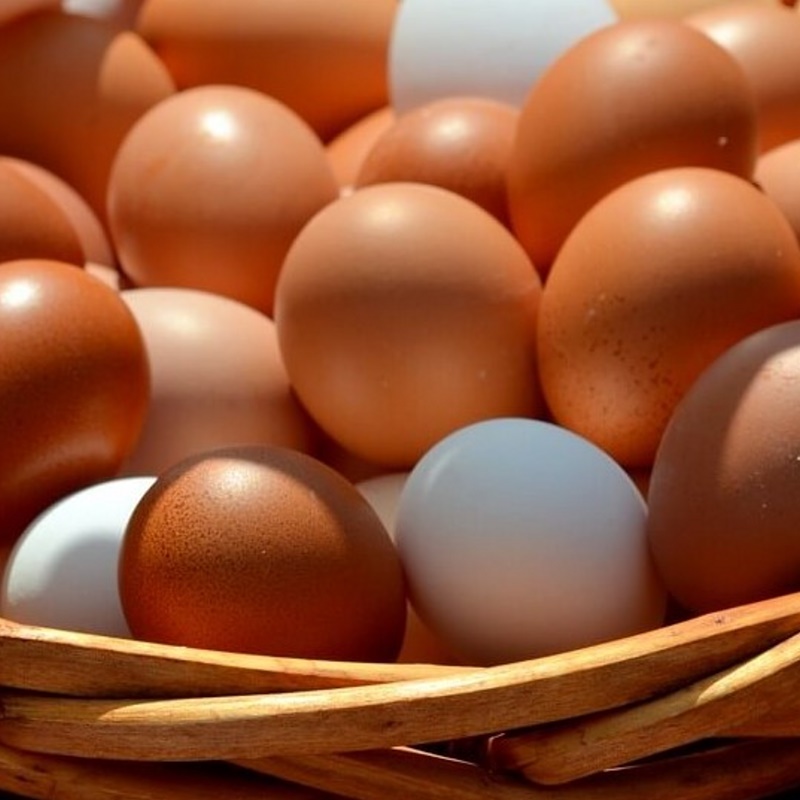 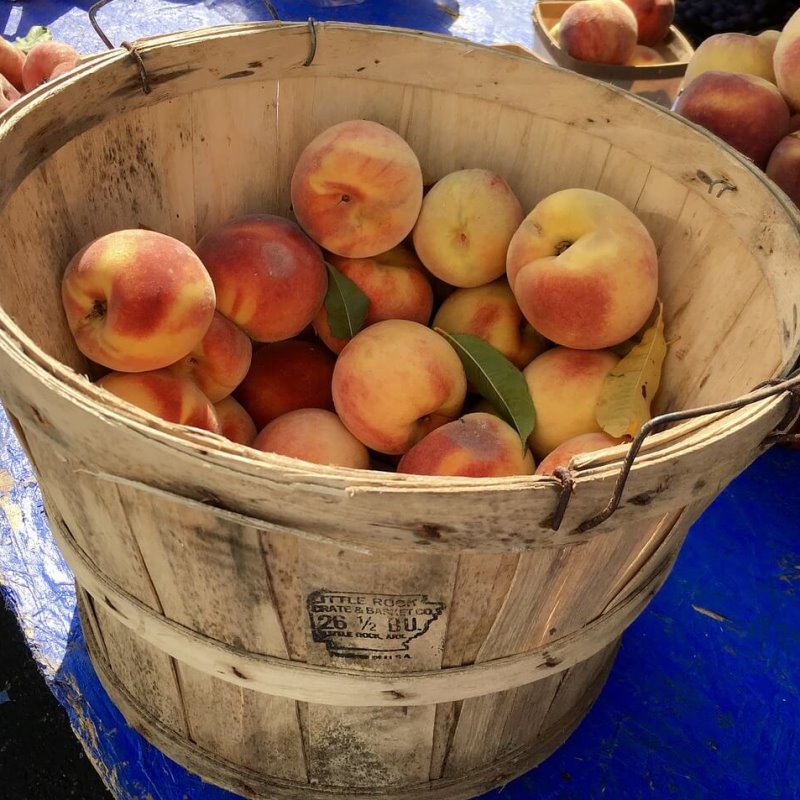 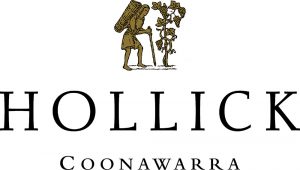